I wanted a quick project before attacking yet another dress. The summer is still not coming and we are wearing sweaters and coats, but I figured out that I should be ready for the high temperatures when they come.
Last year it was quite difficult to find shorts for my summer vacation, most of all because I am not used to buying trousers at all and finding the correct fit is far from easy.
I have seen the Burdastyle Ruby shorts in a vintage version on Wesewretro.com and thought the black&white combination was actually a good plan. 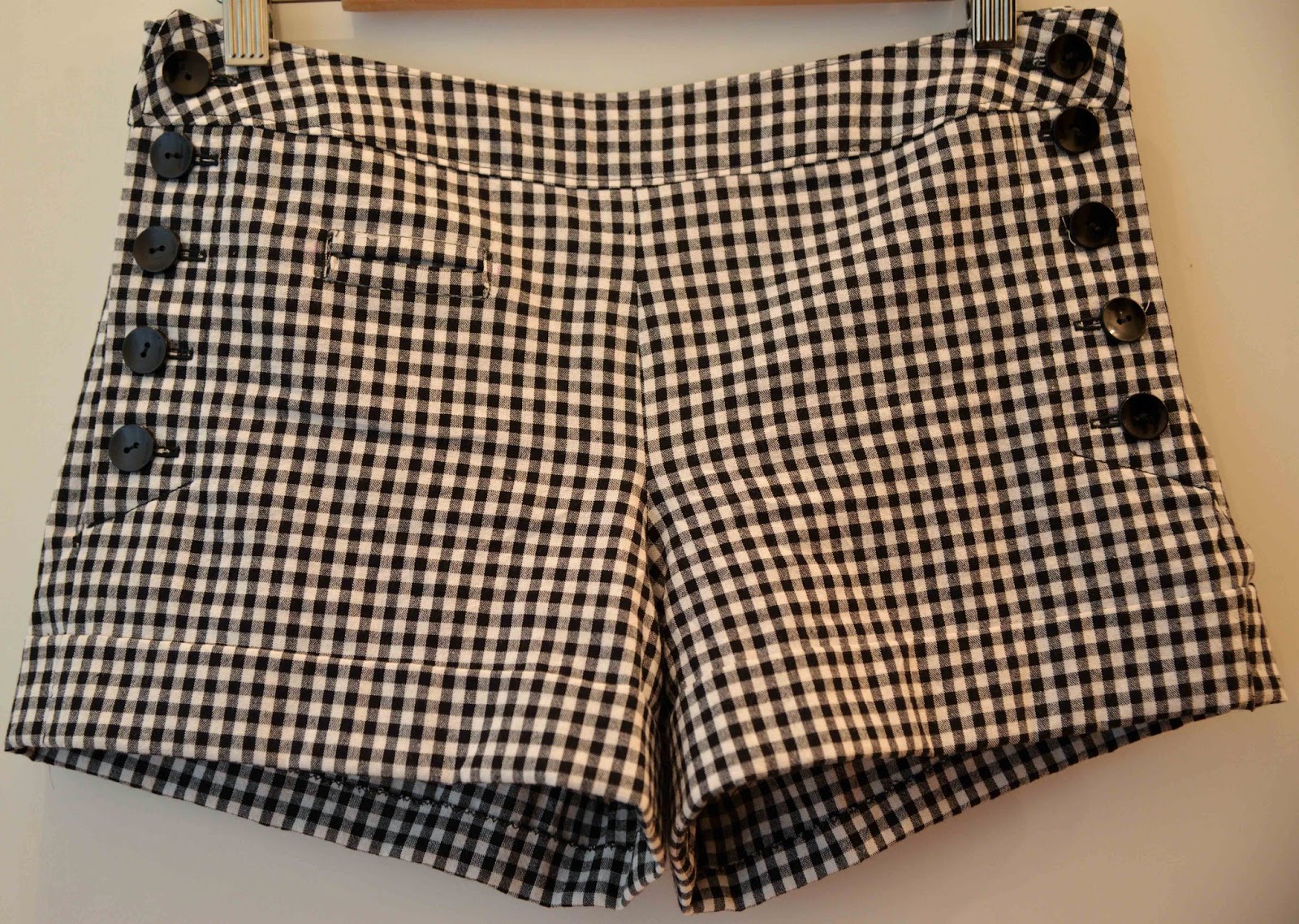 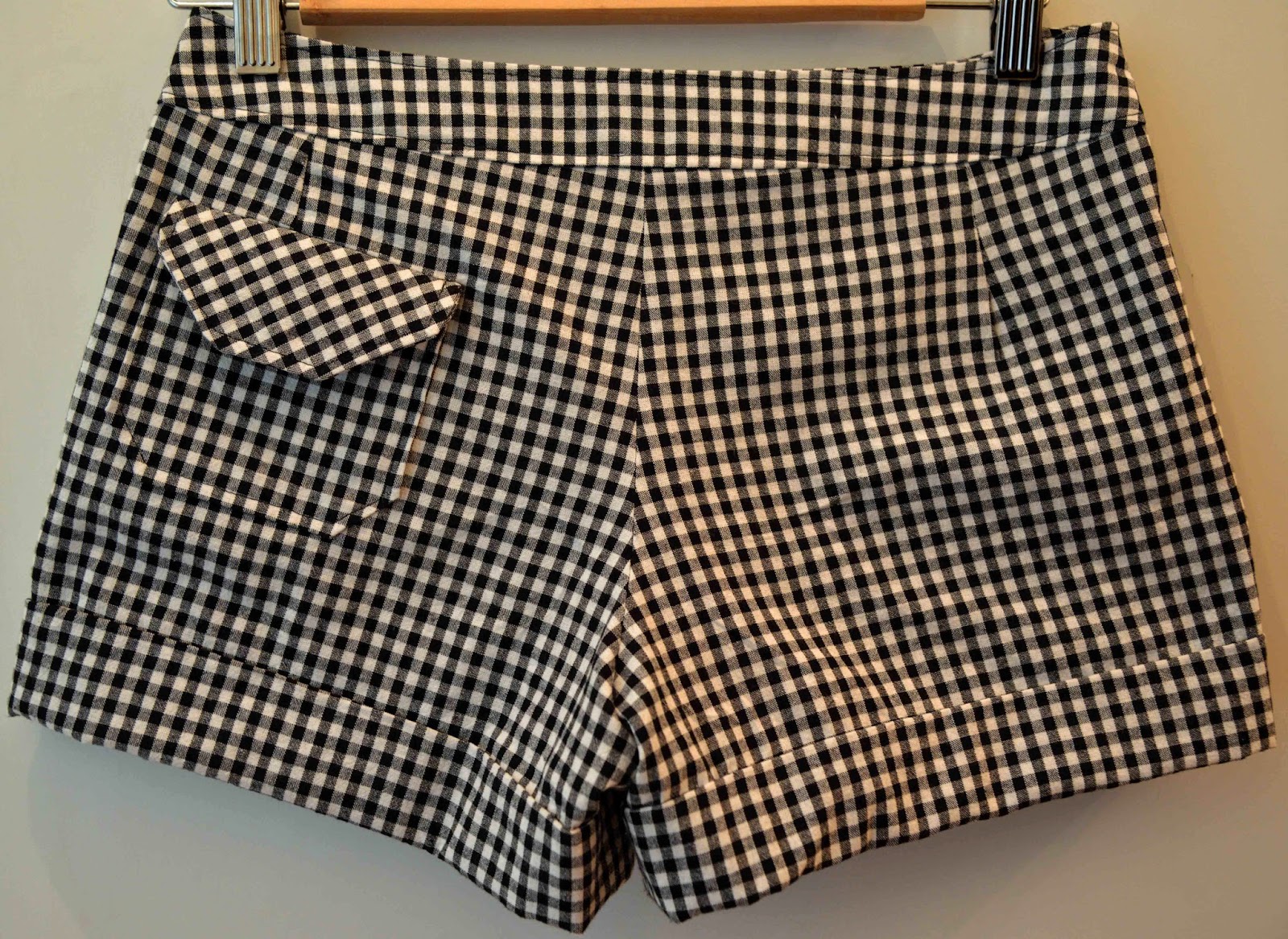 The original pattern is Burdastyle Ruby 6005. As I have totally no idea on the Burda trousers fit, I sew up a quick muslin and realized that it did not fit AT ALL. I ended up taking my favorite winter short and adjusting the pattern according to it. Basically, I only kept the idea of side button closing, the waistband and the pockets.
Another quite disturbing thing was the included seam allowance. Usually, I tend to cut little less than the 1.5 cm seam allowance, but I count with the same when sewing. Not having the seam lines marked on the fabric was somehow strange. As I redid the pattern, I got rid of the seam allowances and worked my usual way.

I might not be a fan of pockets on skirts and dresses, however, on my shorts I did not hesitate a minute. The Burda shorts have one welted and one pouch pocket, so there we go, two things to learn on one project.
The instructions for the welted pocket were totally incomprehensible to me so I ended up watching a tutorial on Youtube to clarify the problematic. I realize that I could have done even better in pattern-matching, but basically I think the pockets are pretty neat. From the outside, as well as from the inside. Ok, they might not be very large, but a metro ticket gets in. 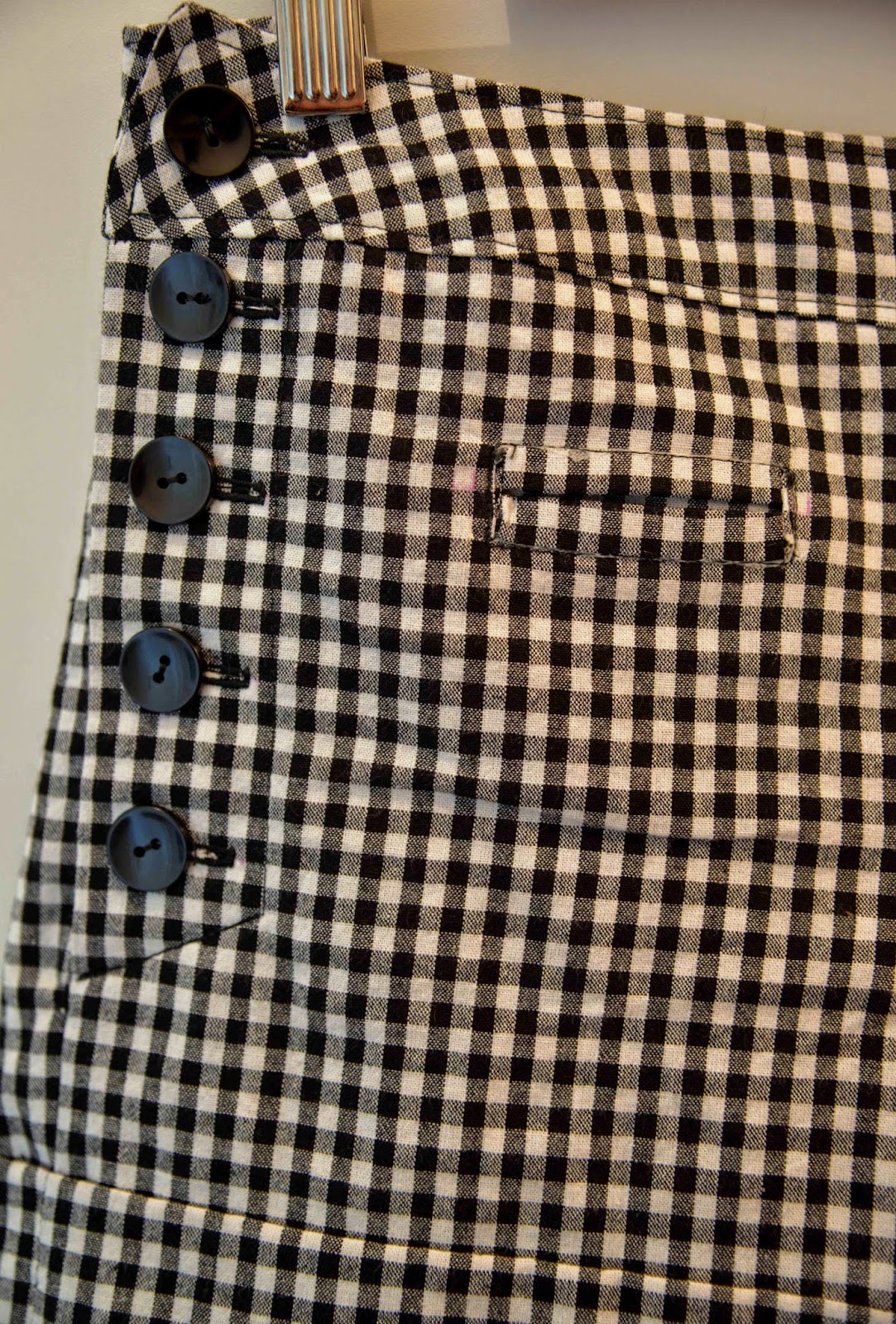 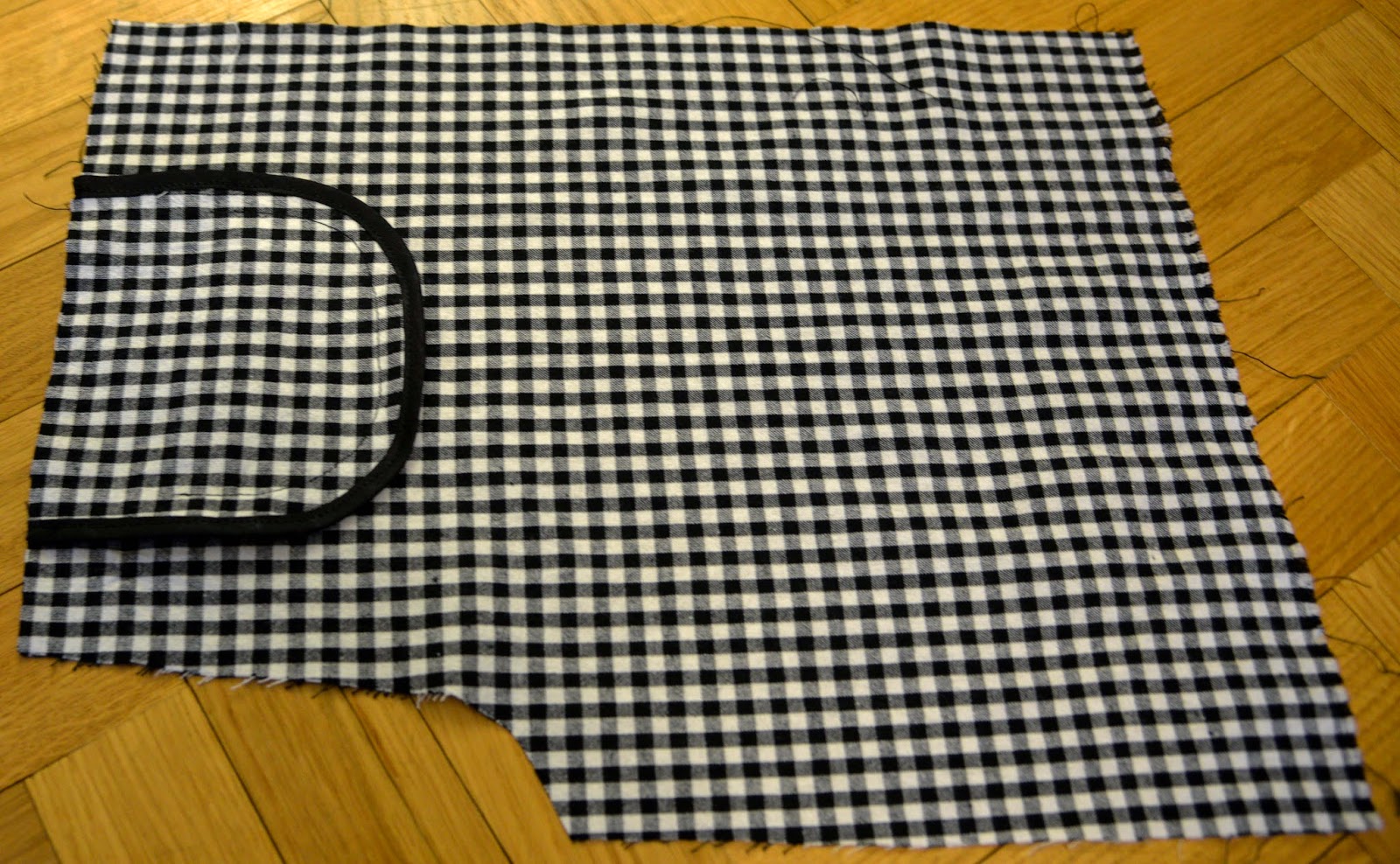 As for the pouch pocket, that was much easier to sew and match correctly on the shorts. With the same detail inside. 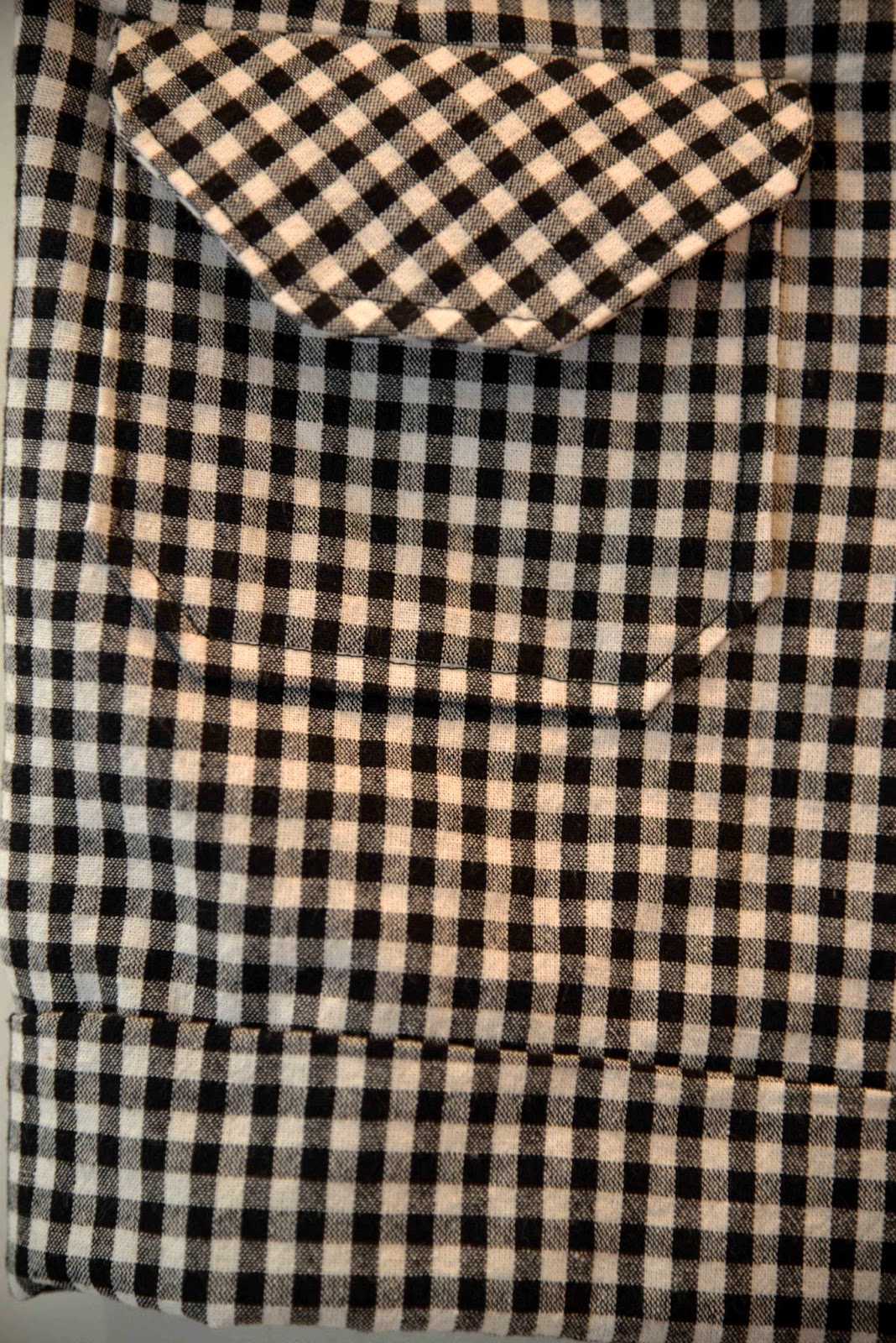 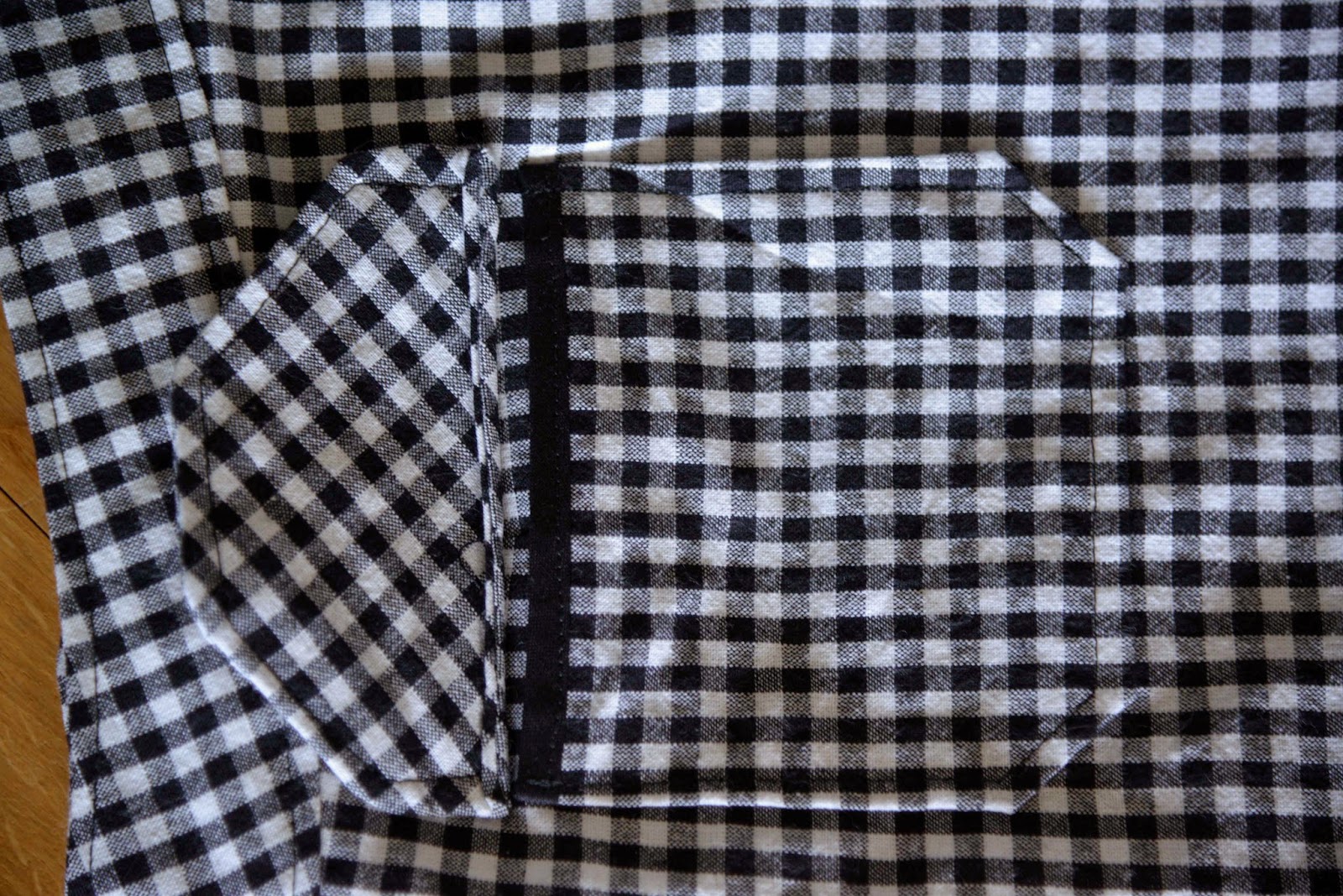 The pouch pockets, the button closings and the waistband asked for topstitching. I am not used to that but just following the pattern helped me a lot to make clear lines.

Then comes the story of buttonholes. So far, I have not managed to sew a complete buttonhole on my machine which is supposed to be fully automatic. It was out of question not to do it in this case: there are 10 buttons on the shorts! Going back to google and to the machine manual I thought doing everything correctly, nothing helped, the machine got the left part correctly, only to continue straight on the right side. After an hour of desperation, I found 2 Dutch videos which showed ALL the settings in detail, and there I had it: the complete buttonhole done in a few seconds. All ten in 5 minutes, yohoooo. 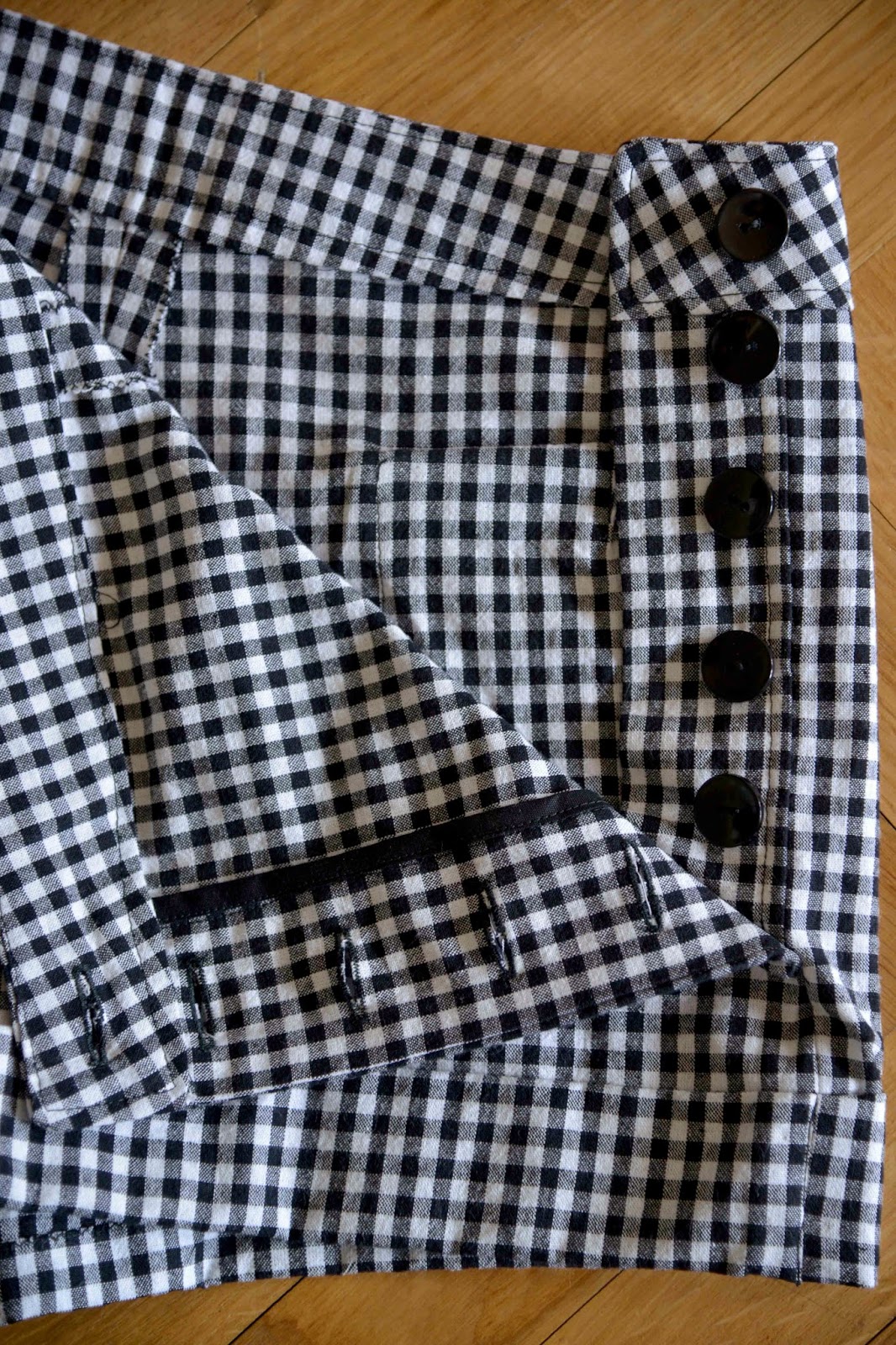 When the shorts was almost ready, I tried it on only to realize the big mistake I had made. The buttons are supposed to be sewn on a piece extending the shorts part. However, when attaching the waistband, I pinned this part inside the short and sewn it in. Result: I was missing a few centimeters needed to close it up. Fortunately, I had enough fabric to cut the back waistband again (I always have a lot of fabric remnants - see here) 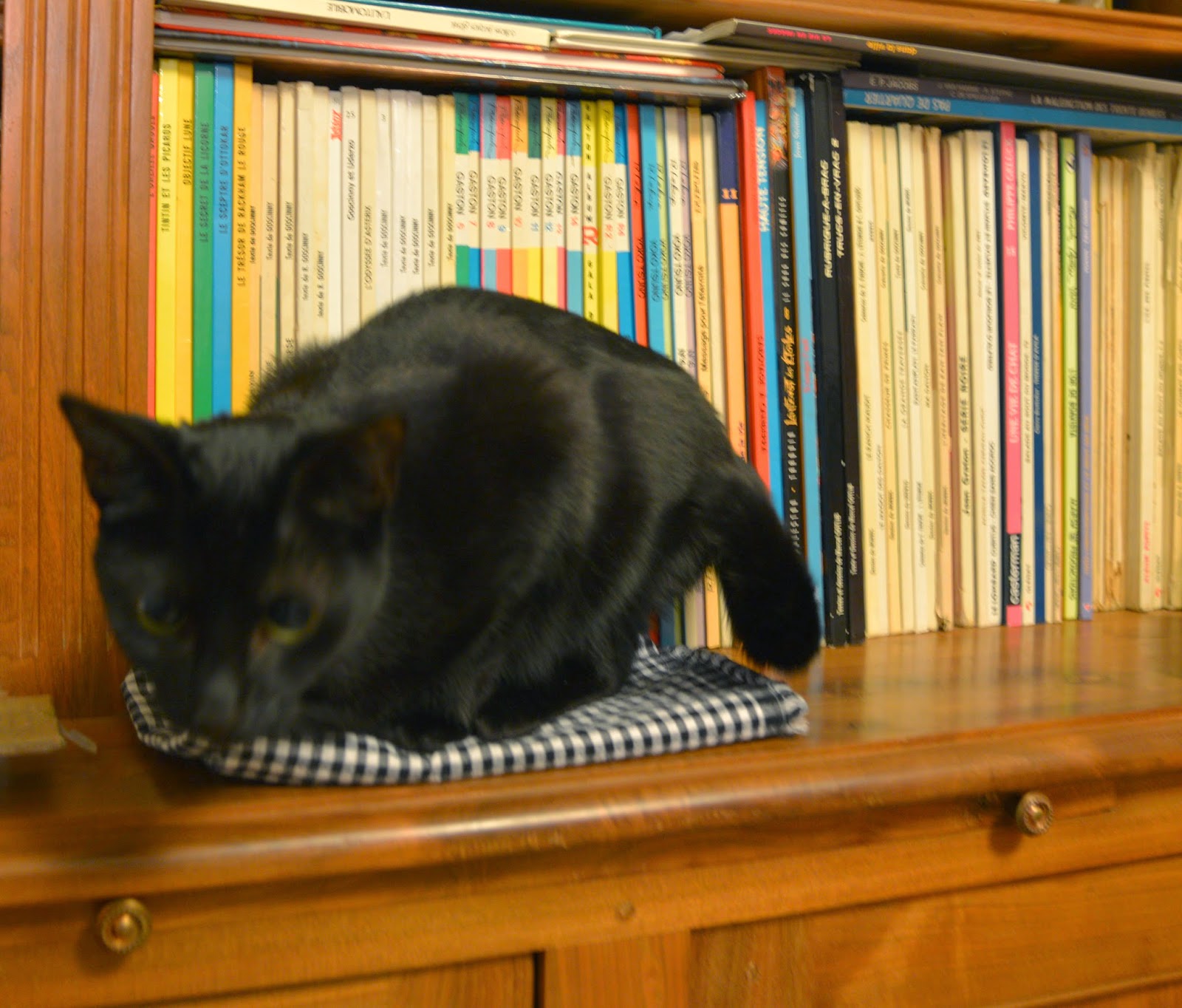 and redo the whole thing, including the topstitching.

In the end, the shorts took me some time to finish, due to the form adjusting, numerous details and my big mistake, but it is good to know that I do have nice and simple shorts pattern which I will do again for sure. 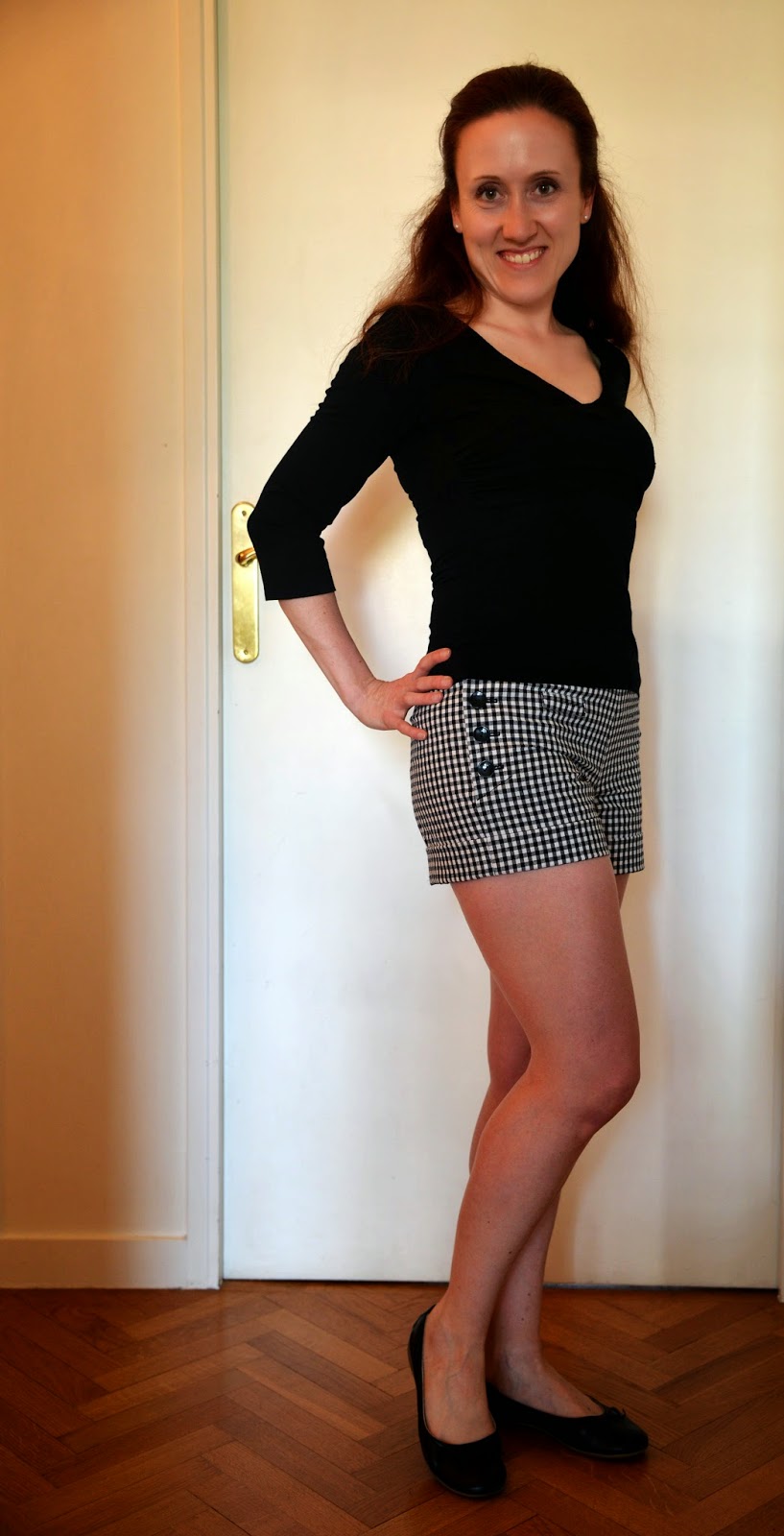 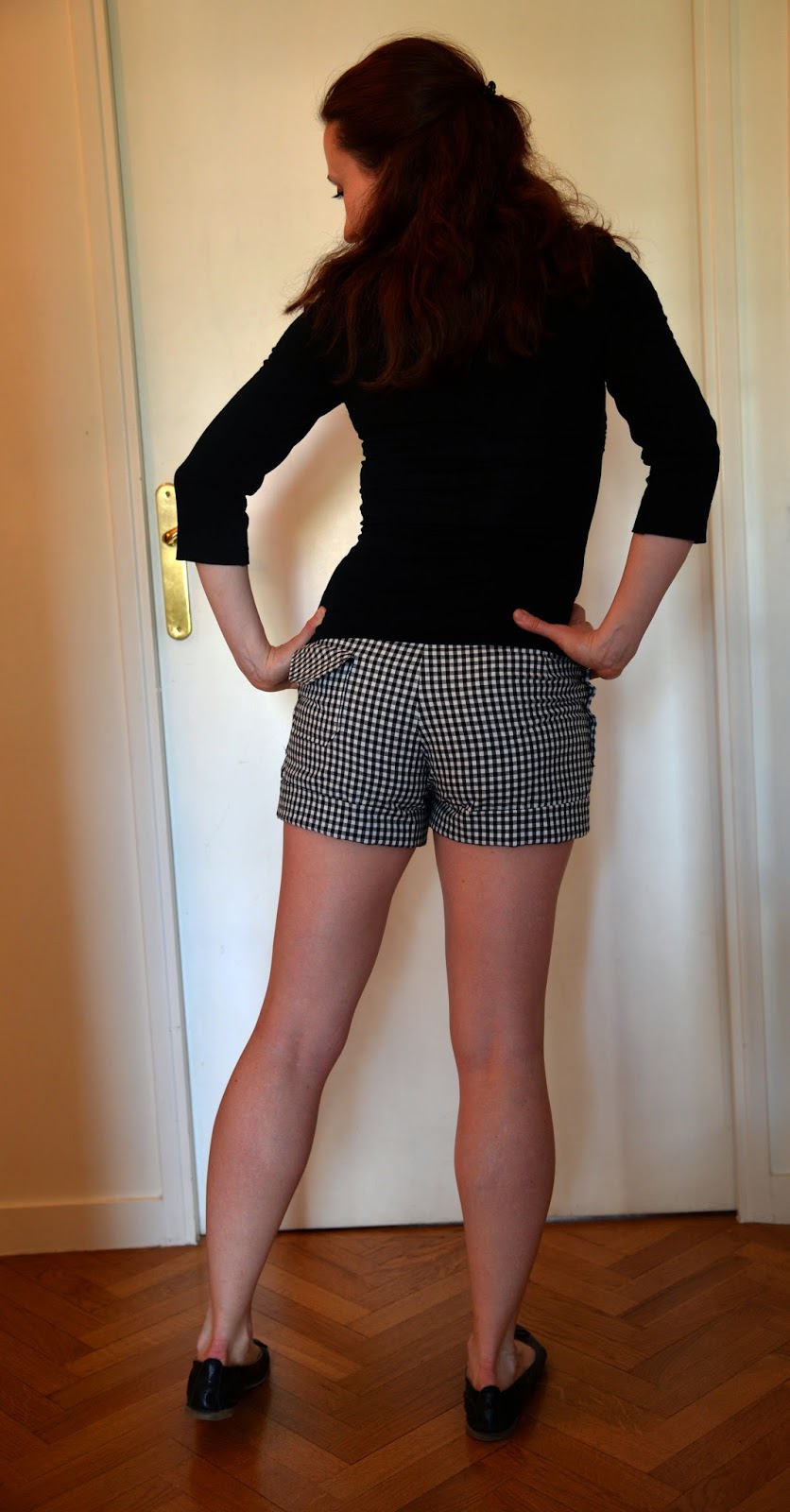