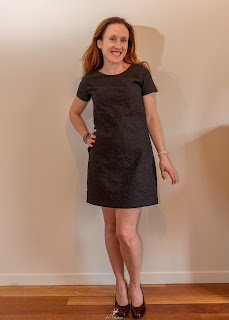 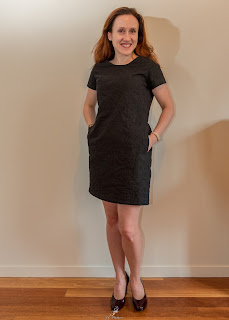 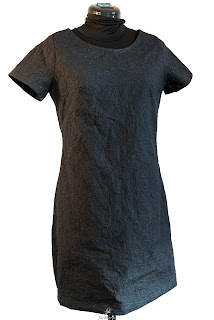 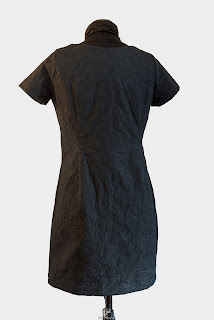 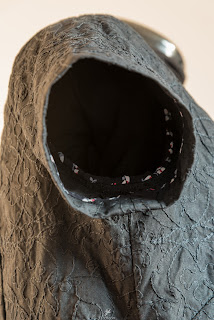 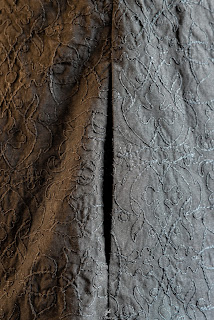 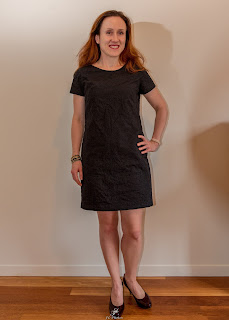 This one was an extremely quick project. I have seen this skirt pattern in my Burda Classics edition a few years ago and I kind of like the silhouette. I was always hesitant on whether it is a right one for me, since I am not the tallest one over here and also I do not have a significantly pronounced waist. After a lot of hesitation, I decided to just sew it and see afterwards. Sometimes it is difficult for me to estimate whether a certain style is suitable for me since I have never had a piece of that particular clothing in the right size, so sometimes my apprehension just comes from poor fitting of RTW clothing. 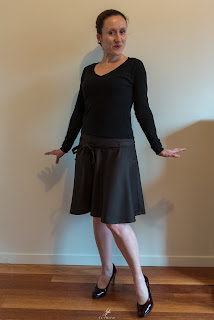 For this skirt I used an exquisite brown wool-cashmere I bouhgt this year in Thailand. It has just a very nice touch, and a certain glance on the daily light, so even though I was worried in the beginning that it might appear rather granny's, bacause of the fabric, it does not. 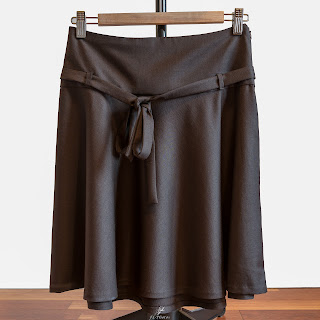 I sewed a muslin, because you never know and I do not sew skirts so often. And then, the skirt was done in just a few hours, I could not almost believe it was sooo quick. I even took time to sew the belt and the belt loops properly. 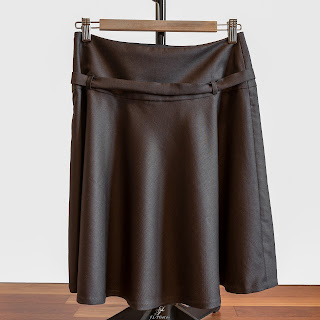 The skirt is more or less a semi circle one, so I let it hang for almost a week, working on another project in the meantime. This is strange, as I am usually very mono-project: start muslin and cutting during the week, sew the maximum on Saturday and do some finishing touches on Sunday. Done. Next please.
I found out that this rhytm works perfectly for me. And it got rather broken by this skirt hanging for a week in the middle of my living room where I could see it every day. 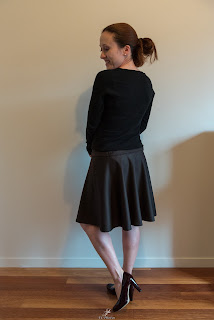 Buuut, it got finished in the end :o) 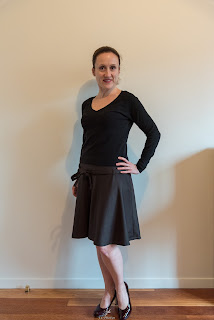 When it is really cold outside..

I am always chilly. Like anywhere and anytime. I admit that I no longer endure the Central European freezing winters and the Parisian one are just full of clouds and some rain (and against all odds I often miss the time when it is -10, with snow and so sunny that it hurts your eyes, but that's life). 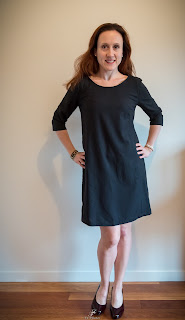 But whatever the place I am, I get chilly. So I always have a few dresses/skirts in wool to keep me warm when times are hard.
Two years ago I sewed these two basics from a Burda pattern 110-09-2015 (grey version and black version) and mainly the grey one just got worn to death (actually, the wool flannel or whatever it is ended up shrinking a lot over the time) so I had to give it away. And I was clearly missing it. 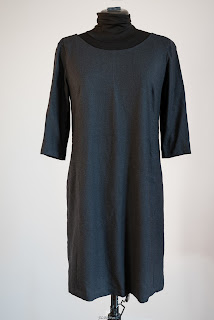 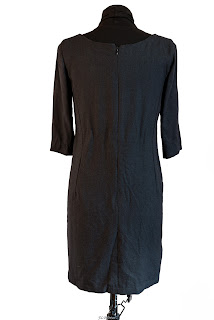 You see, I just had no choice and had to sew it again. This time, with longer sleeves, so that it becomes basically a copy of the black version. (btw: the dress is a pain to photograph) 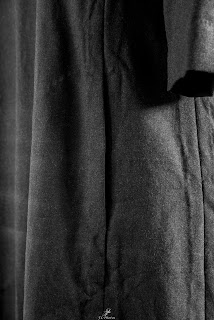 I do not think I have something more to say about this dress. I love the semi-fitted version, you can wear some jewellery to spice it up and the wool flannel combined with silk is my little bit of luxury for every day. It is just a perfect basic and hey yeah, a girl needs that as well. 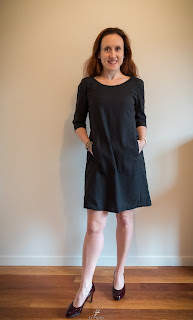 I think this is one of the biggest learnings from the last two years' sewing - it is always fun to make unusual projects, challenging sews etc, but at the end of the day, I also need my little grey basic because that's what will get worn a lot on normal days. 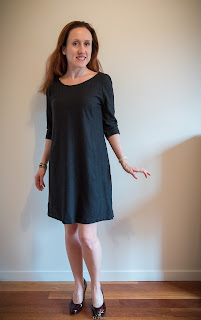